Batam Development Footprint in the History of BP Batam

Geographically, Batam Island is strategically located. It lies on the Strait of Malacca international traffic trade route, which is the second busiest shipping route for global trade after the Dover Strait in England.

Its position is also very strategic, only 20 km or 12.5 nautical miles from Singapore, only 45-minutes by sea, and has easy access to other countries worldwide.

Batam Island is the largest island in the cluster of 329 islands making up the Riau Islands, with an area of 415 km2, equivalent to 67% the size of Singapore. With the aspiration to transform Batam into the driver of national development and the technological center of industrial development, the 3rd President of the Republic of Indonesia, who also happened to be the 3rd Chairman of Batam Authority, BJ Habibie, conceptualized Barelang (Batam Rempang Galang) connected by the 6 Barelang bridges to expand the area to 715 km2, or 13% larger than Singapore, so that Batam will be self sustaining and be able to compete with Singapore.

In 1960, the capital of Riau Province was moved to Pekanbaru, which was previously located in Tanjung Pinang, and since then, Tanjung Pinang has officially become the capital of the Riau Islands Regency, which includes 17 sub-districts, including Batam Island which is within the scope of Pulau Buluh District.

Batam Island had a status as a village within the Buluh Island District, Belakang Padang in 1965. At that time, Batam Island was just a place that was not prioritized, with conditions that were no more than ahinterland island in the Riau Islands, far from the facilities and infrastructure it has today. 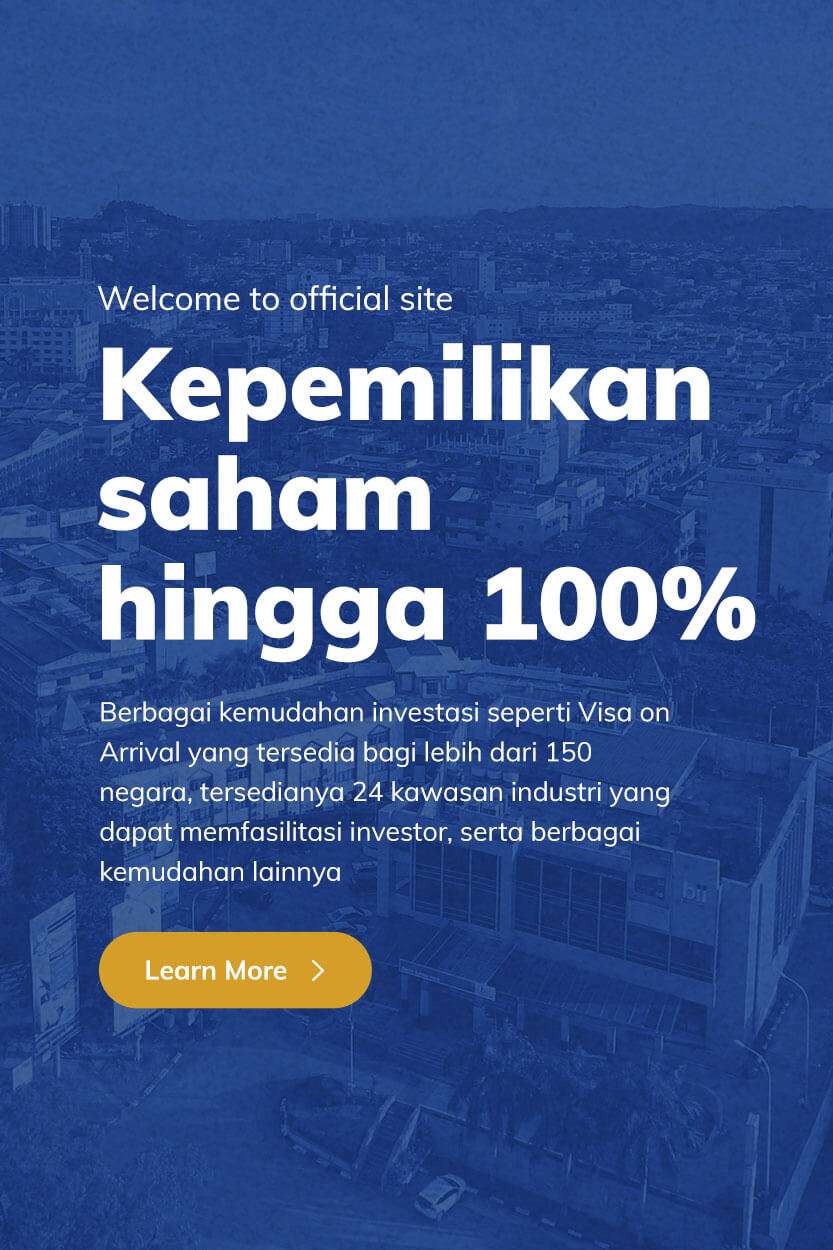 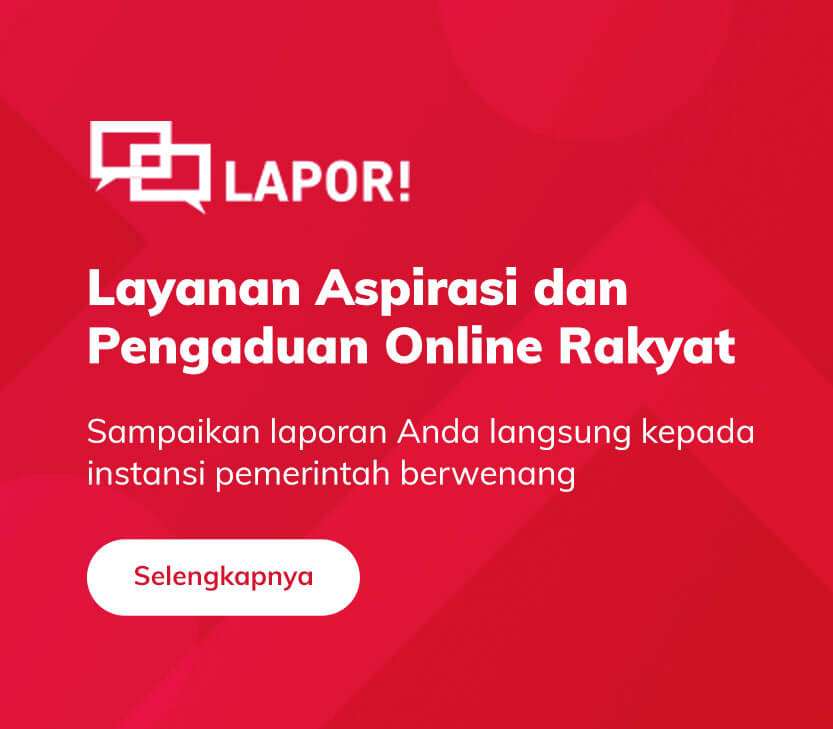 Batam Indonesia Free Zone Authority (BP Batam) is the central government institution/agency established under the Government Regulation of the Republic of Indonesia Number 46 of 2007 with the duty and authority to carry out the management, development, and construction of the zones according to its respective functions.